The Finnish Catalysis Society cordially invites you to join us for the 19th Nordic Symposium on Catalysis in Espoo, Finland 6–8 June 2022. The NSC conference series is a biennial event organized within the Nordic Catalysis Society framework. The previous Symposium was held in Copenhagen in 2018. The aim of the Symposiums is to create a breeding ground for ideas by ensuring meetings between researchers and catalyst developers, from academy as well as industry.

The Symposium will cover catalysis broadly and will be organized with plenary lectures, Berzelius lecture and parallel sessions with Nordic keynote lectures and accepted oral contributions as well as a poster session.

The themes of the current symposium are:

The symposium will be covering aspects from theory and modelling to applied science and engineering.

The conference language is English.

Professor Gabriele Centi, University of Messina:
"From thermal to reactive catalysis to move beyond fossil fuels"

Registration and submission of abstracts opens: 15.11.2021

Information about presentations to authors: 28.2.2022 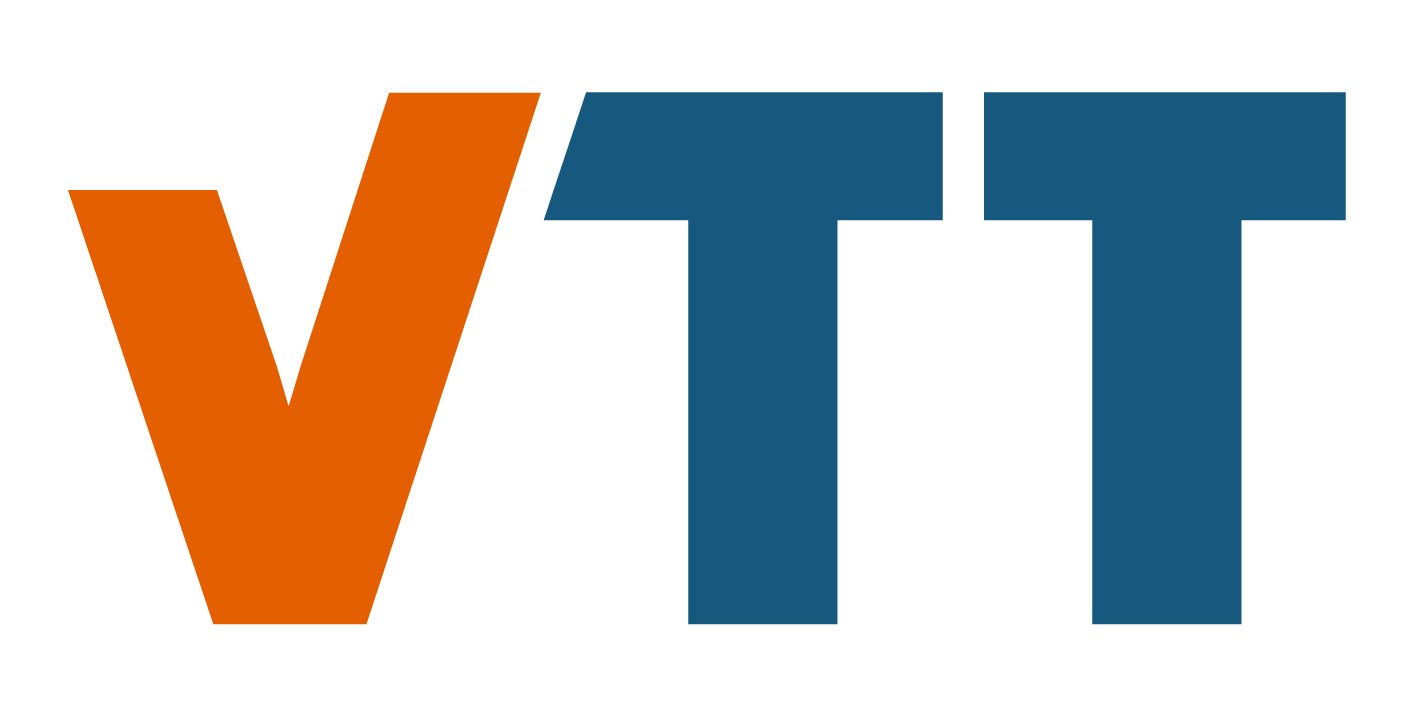